The zombie attacks continued! More showed up and would not give up! The elf twins needed to take action from their hiding places in the trees, picking off any they could find. Our main fighters engaged as many as they could without being overwhelmed, but many walking dead still made their way to the nearby houses and barns, driving civilians out. There was hope, however. Yet another instance of a culture clash gave the fighters a little more firepower. 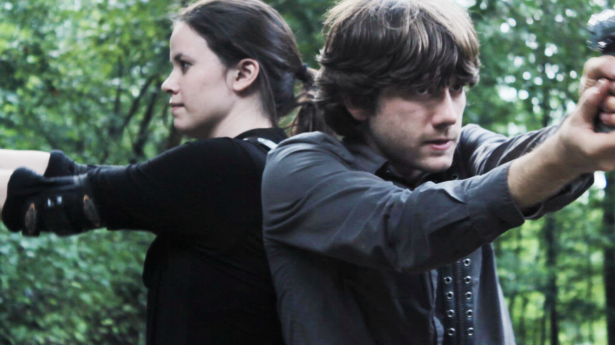 Later, we observed another conversation with the leader of the camp and his comrades. Things looked a little grim, but there was still work to be done. 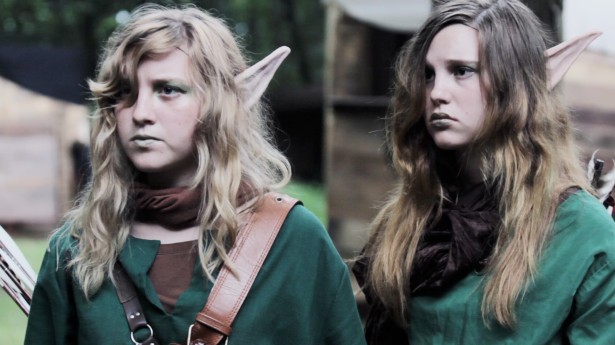 We had our second Zombie Raid day today. There were many new faces and some returning faces. This allowed us to have even more variety of looks in our zombie horde. We did not have a make-up person today. So, our own Robin Farrell stepped up to do all the zombie make-up for the day. Later, she had Stephanie Clark step up to be her assistant. Thank you Stephanie! I was the one who had to do all the ear prosthetics for various characters. This is very interesting because it wasn’t long before both the director and 1st Assistant Director were the two people running make-up department. 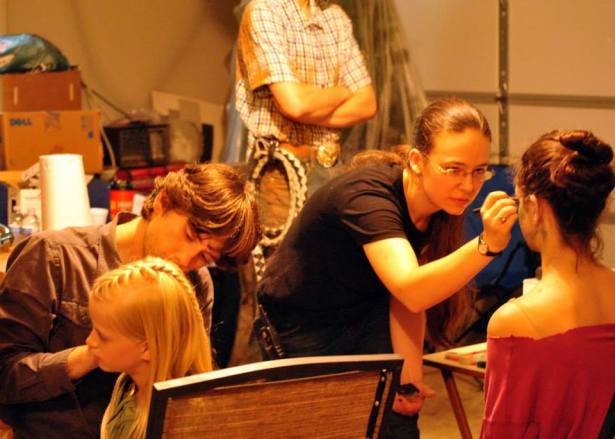 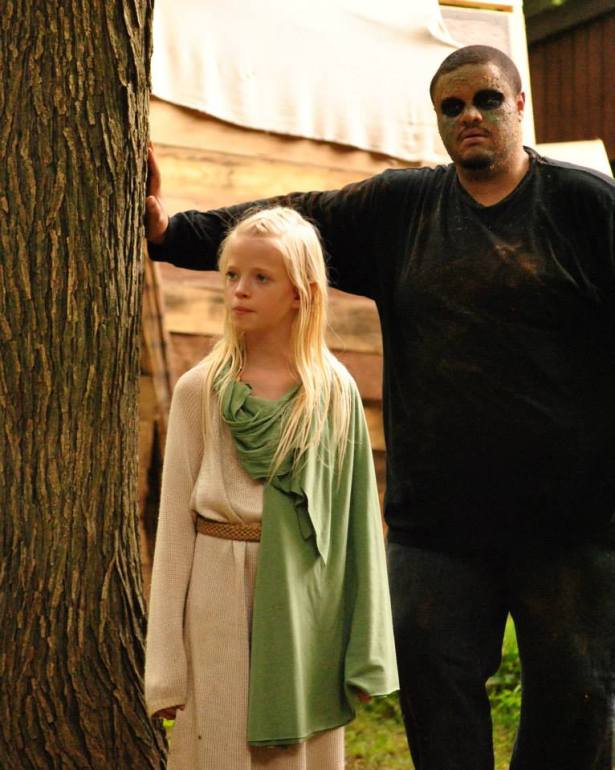 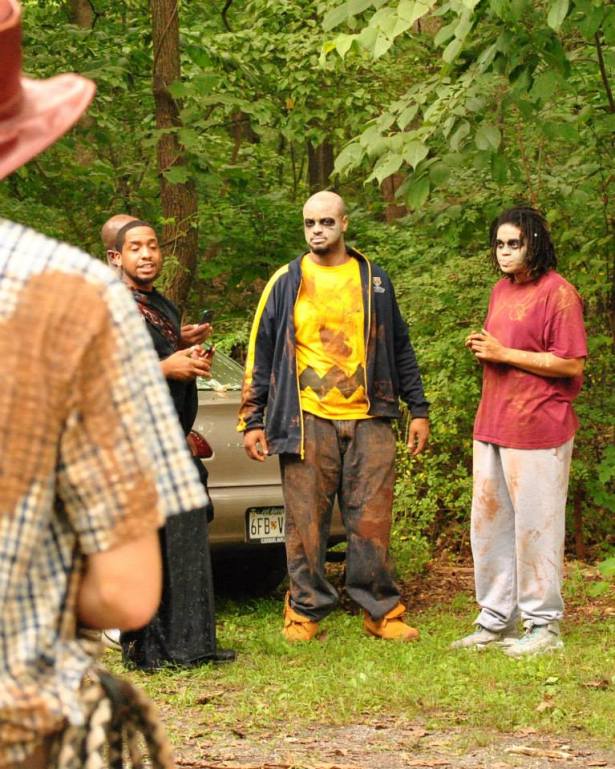 Thank you to Becca Valdes for being an incredible 2nd Assistant Director because without you, things might not have gone a smoothly on set. Becca also did an incredible job at set dressing the exteriors of the town! Because of her artistic input and skill, we had an awesome looking set. 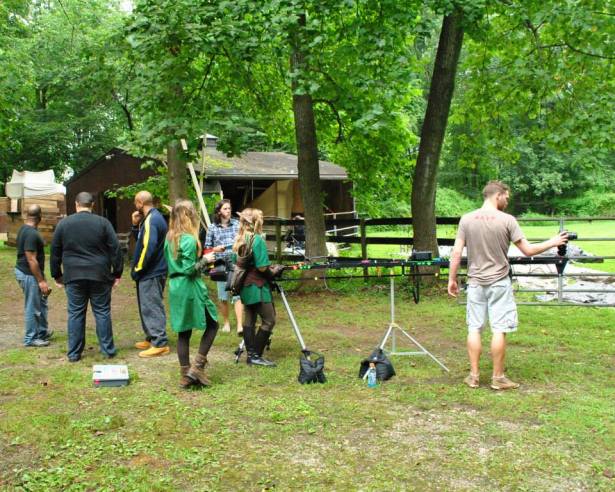 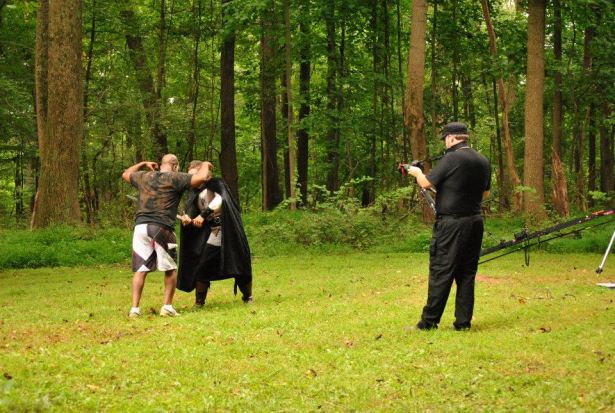 A little later in the evening, we needed many zombie extras to be dead zombies (ironic?) lying on the ground. This can be an easy job and a tough on at the same time, especially if you are a body way in the background, but it always makes the end product look so much better. So, thank you to everyone who took on this very simple and maybe boring job. Know that you helped make the shots look much better! All the extras were troopers with these scenes, and some of them may have even used the opportunity to take a quick nap in the process of looking like a dead undead. 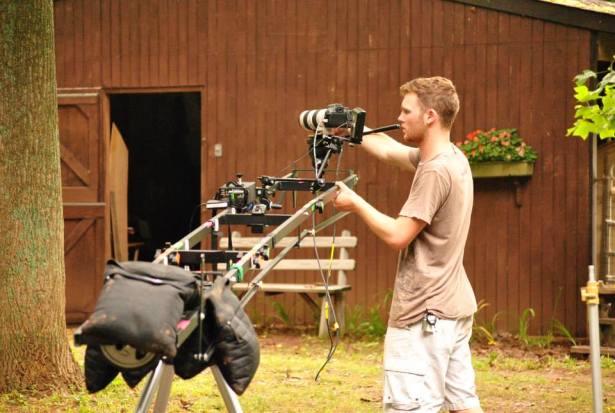 We had loads of help today and the day before. It just would not have been the same without each and every person!
And, yes, we even had Zombie Vogue. 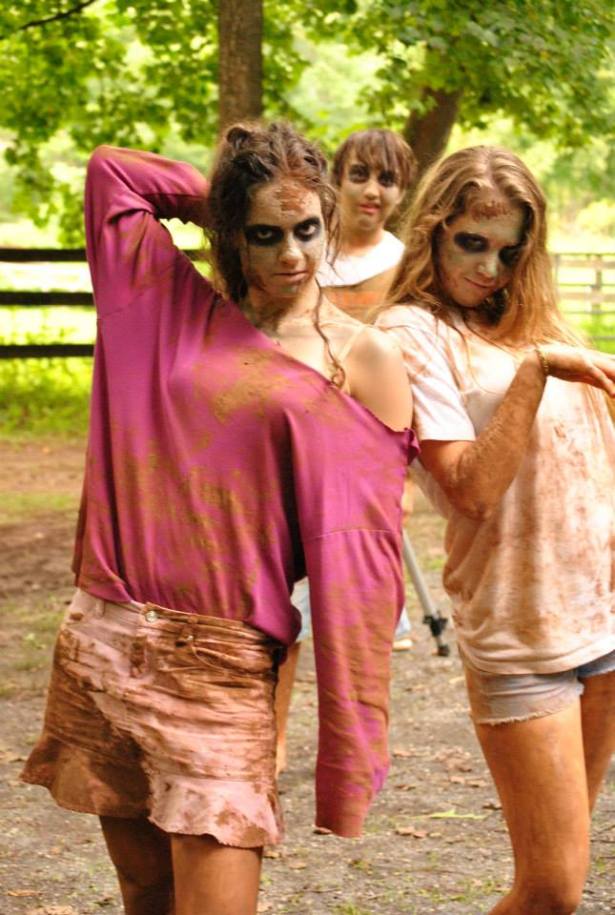